The Industrial Emissions Directive 2010/75/EU (or IED for short) is the latest in a series of major environmental legislative changes aimed at reducing emissions from industrial production processes which account for a large amount of the overall pollution in Europe. It replaces seven previously existing directives, including the Waste Incineration Directive 2000/76/EC and Integrated Pollution Prevention and Control Directive 2008/1/EC. The directive should ensure a reduction in harmful industrial emissions across Europe through the application of Best Available Techniques and result in significant benefits to both the environment and human health. It has been in force in Ireland since 6 January 2011 and was implemented from 23 April 2013 onwards.

The IED uses an integrated approach which is aimed at protecting the environment as a whole. The permit is required to refer to the complete environmental performance of the plant including emissions to air, water and land, generation of waste, use of raw materials, energy efficiency, noise, prevention of accidents and restoration of the site upon closure.
In the case where the activity uses, produces, or releases relevant hazardous substances, the plant is obliged to prepare a baseline report before starting an operation or before a permit is updated taking into consideration possible soil and groundwater contamination. 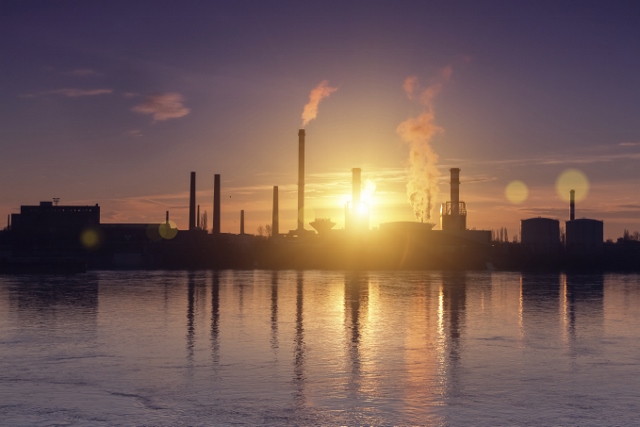 Best Available Techniques are used to set permit conditions including emission limit values (ELV's). Permit conditions should be set with reference to documents which contain information on the emission levels associated with the Best Available Techniques. There is a degree of flexibility within the IED. This allows the Agency to use its discretion to set less strict ELV's in specific cases. However, these measures are only applied in cases where achieving emission levels associated with BAT would lead to disproportionately higher costs compared to the environmental benefits due to geographical location, local environmental conditions or the technical characteristics of the installation.

It is important for relevant installations to note that, from 7 July 2015, the Industrial Emissions Directive will apply to a number existing facilities, including a number of waste facilities which are not currently subject to the IPPC Directive (2008/1/EC). From 1 January 2016 large combustion plants will become subject to the requirements of Chapter III of the IED.

AWN's consultants have a vast amount of experience in the preparation of IPPC and IED Licence applications. AWN can help you with everything from checking if the IED applies to your industry right up to preparation of an application and submission.

More information on the IED can be found at http://ec.europa.eu/environment/industry/stationary/ied/faq.htm