you are here: home > about us > personnel > chris dilworth 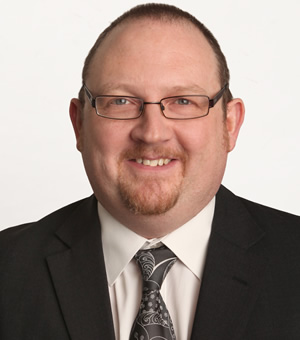 Chris Dilworth has responsibility for the Acoustics team in AWN Consulting.

He is a European and Chartered Engineer with a BEng with First Class Honours in Electroacoustics from the Department of Applied Acoustics at the University of Salford.

He is a corporate member of Engineers Ireland and the Institute of Acoustics with over twenty-five years' experience in the field of acoustics; he has been a consultant since 1989.

Over that time he has specialized in building and architectural acoustics, having acted as acoustic consultant in respect of a large number of prestigious and landmark buildings. He has also been a contributor to official design guidance published by bodies such as the National Roads Authority, British Aviation Authority, UK National Health Service and Environmental Protection Agency.