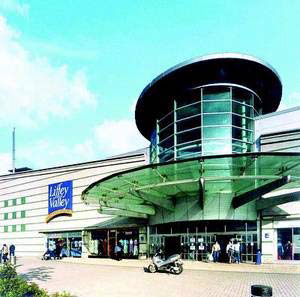 Liffey Valley Shopping Centre which opened in 1999 approached AWN in 2002 to conduct a waste audit of the shopping centre.

The Shopping Centre had already in place five service yards surrounding the centre which dealt with the waste arising from each of the units however it was discovered that improper segregation of the waste resulted in a poor recycling rate of only 18%.

Liffey Valley understood the importance of compliance with the recommendations put forward in the audit to ensure the operation of the centre as a whole became more economically and environmentally sustainable especially as waste output was predicted to increase by 5% per annum.

Waste audits were further conducted in 2002, 2003 and 2005 to monitor and review the progress of the waste management systems which had been put in place by AWN.

Since the implementation of these waste management systems recycling has continued to increase within the service yards increasing to 44%. Moreover the volume of organic waste recycled by the shopping centre has tripled since AWN first carried out the waste audit in 2002.

As Liffey Valley shopping centre is in the progress of extending the centre to almost double its size thus doubling waste output, it has been crucial to Liffey Valley to put into action these recommendations set out by AWN to achieve a waste management plan acceptable to the level expected.